New survey: What does it take to become a successful entrepreneur?

(BPT) - If you’re asked for names of well-known entrepreneurs, a few obvious contenders might come to mind, like Bill Gates or Steve Jobs. A recent survey asked questions about who are the most …

New survey: What does it take to become a successful entrepreneur? 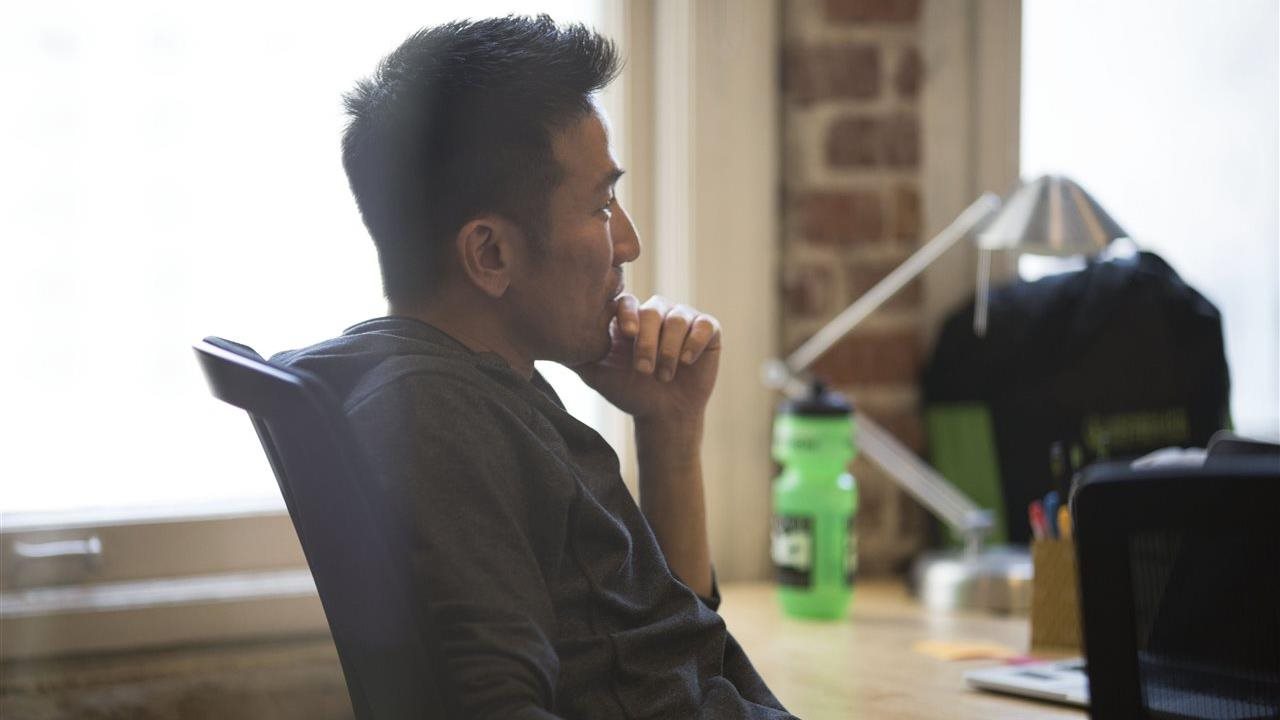 (BPT) - If you’re asked for names of well-known entrepreneurs, a few obvious contenders might come to mind, like Bill Gates or Steve Jobs. A recent survey asked questions about who are the most successful entrepreneurs — revealing insights into what people think it takes to make it big.

In the new survey, commissioned by Herbalife Nutrition, respondents were first asked to identify entrepreneurs they felt were the “greatest of all time.” Historical luminaries like Henry Ford, Alexander Graham Bell and Thomas Edison featured multiple times in their answers. Interestingly, the survey found that nearly half of the respondents (48%) believed modern entrepreneurs are more influential than their historical counterparts were, while only one-fifth (20%) believed that modern entrepreneurs are actually less influential.

How can you identify people who are top entrepreneurs? One result is clear: from their innovations that make a difference in the lives of others.

“Entrepreneurs change our world for the better with their out-of-the-box thinking,” said Ibi Montesino, executive vice president of distributor and customer experience at Herbalife Nutrition. “And their inventions have a great impact on our lives and society.”

Regarding today’s best known entrepreneurs, here are the top 10 names that came up in answer to the question: “Which modern entrepreneurs have made the most positive impact on society?”

While many of these are household names, there are countless other Americans who make a real-life impact through their entrepreneurial efforts every day, whether they are groundbreakers in terms of building their own small businesses, helping their communities, creating something new or simply using their energy and talents to provide for themselves and their families.

What does it take to become a top entrepreneur?

The survey also asked what is most important when it comes to entrepreneurial success. The top two results showed that each entrepreneur's personal accomplishments (24%) and their contributions to society (22%) mattered most. And when asked what it takes to become a successful entrepreneur, the most popular responses were that it required specific character traits (19%), having one “great idea” (15%) — and a commitment to hard work (14%).

When asked to clarify what specific character traits were considered vital for being a successful entrepreneur, these were the four top contenders:

Perhaps the most surprising result of the survey was that nearly half (45%) reported having their own aims to become an entrepreneur — and 42% of them said they believed they had what it takes to be successful in that endeavor, claiming to have a “big” idea that they could turn into a successful business. Perhaps the secret for entrepreneurial success is combining their ideas, creativity and their passion, with hard work, in addition to gaining strength from the support of family, friends and colleagues.

“While there are numerous character traits that go into making a successful entrepreneur, the ones we work with, day in and day out, all have a common theme: they demonstrate a commitment to hard work and surround themselves with a supportive community,” added Montesino.

The Dysart Unified School District maintenance department has been busy collecting toys and gift cards for an annual toy drive. CORE Construction, a vendor or Dysart Schools, hosts a luncheon for …

Richest models in the world